One more week and then Winter Break! All of my students have their finals in January so this week is filled with lots of chapter tests and quizzes. I know it’s a busy time for all of you…and not just in math!

My AB Calculus students have been studying the relationship between position, velocity and acceleration. They have been working on word problems involving all three which can definitely be confusing. Hopefully this example will help you sort through similar problems. I’m planning on doing another video on this same subject next time too. It’s just too much to cover in only one video!

My BC Calculus students recently learned integration by parts. This is a method that helps you take a very difficult integral and rewrite it as a much easier one instead. I’ve shown two very frequent types of integration by parts…the tabular method where you keep taking the derivative of “u” until you get 0 and a wrap-around problem where you eventually get the same integral that you started with (which doesn’t seem like something that would be very helpful, but it is!)

Have a great week! Just keep looking forward to winter break, and I know you can make it!! 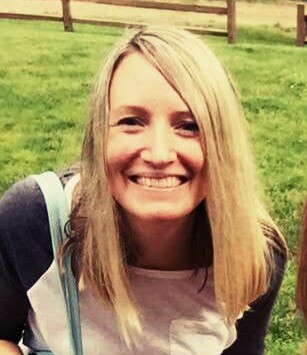 My name is Michelle Lang. I graduated Northwestern University with a BA in Mathematics in 1997. Each year since then I have tutored 30+ students per week in all levels of math! For many years, this has included tutoring students remotely whether it be their summer school classes (while I'm away on various trips) or college courses once they've moved out of the area.